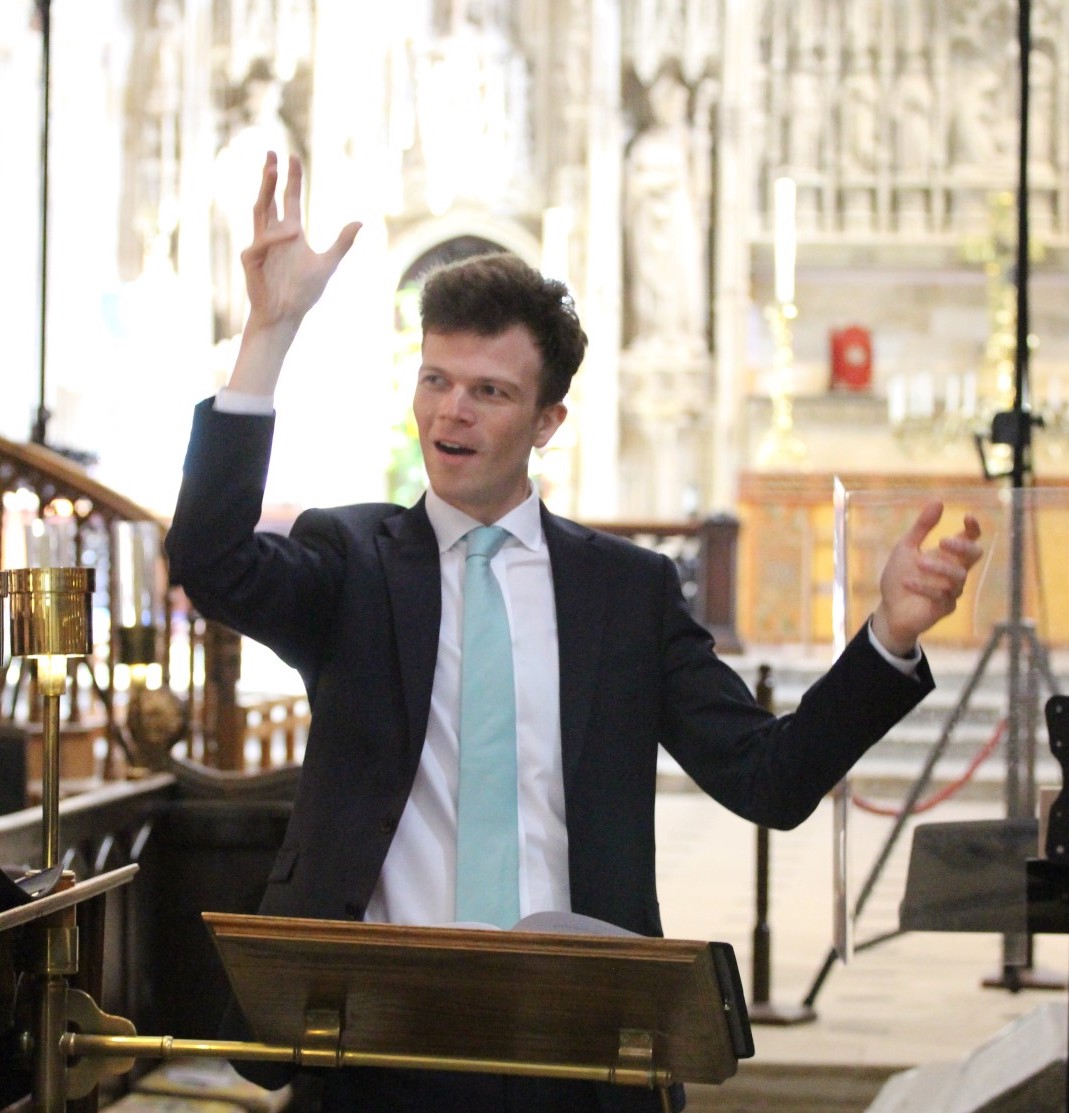 Christopher has been Director of Music at St Barnabas, Dulwich since August 2020 where he is responsible for the renowned adult choir. In 2021 he founded Dulwich Children’s Choir with the sole aim of continuing to inspire young children in Years 2 to 7 to become choristers. Prior to this he worked as an organist and choir director at All Saints’ Church, Putney Common for six years. Whilst at Putney, Christopher led a successful music programme at All Saints’ where he directed a fine adult chamber choir and a team of choral scholars each week. He also established Putney Treblemakers which attracted some forty children each week. The children’s choir recorded a CD of Christmas music and a number of its members went to be cathedral choristers, sing with the NYCGB and entered the BBC Young Chorister of the Year. Christopher studied at both King’s College London and The Royal Academy of Music and is an Associate of the Royal College of Organists; he currently studies conducting with Neil Ferris. Christopher is a qualified teacher and is passionate about inspiring children with a life-long love of music. Since September 2017 he has been Director of Music at Newton Prep – one of London’s most prestigious schools – where he leads a large Music Department. 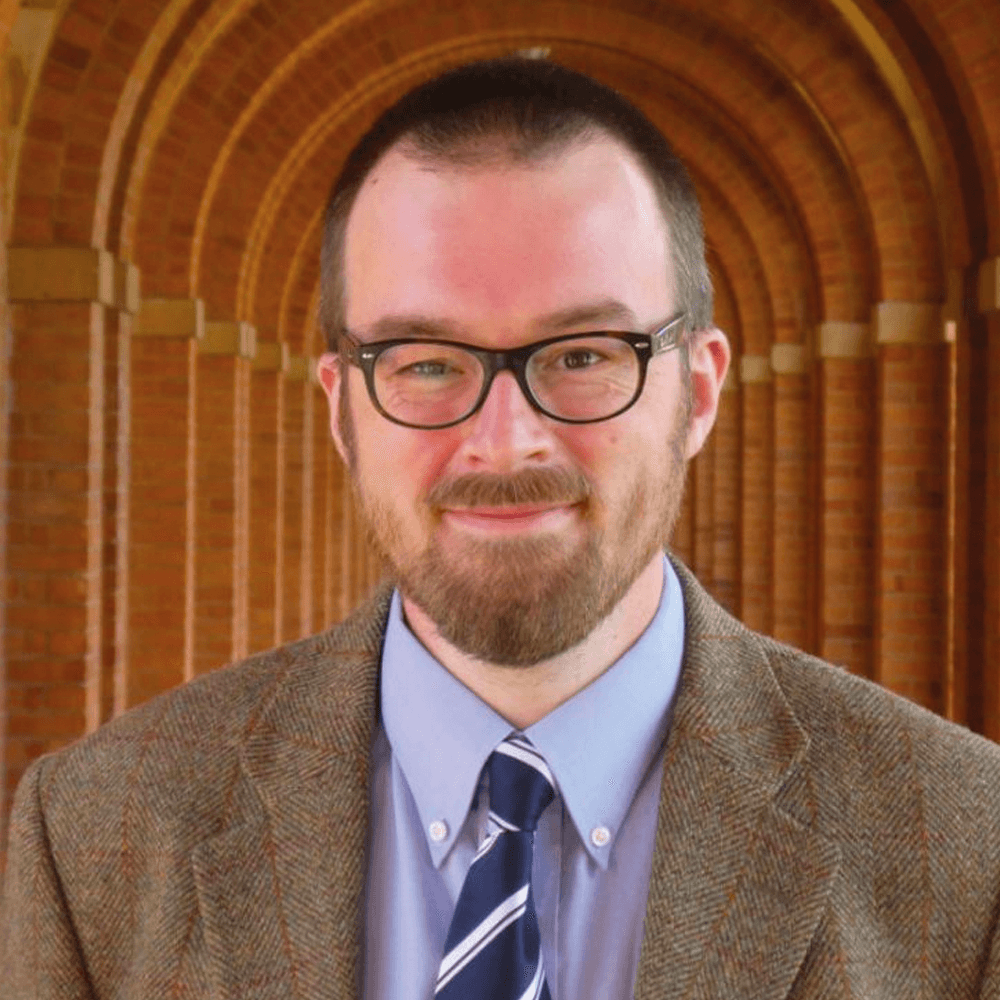 Ruaraidh has been Organist at St Barnabas since March 2022. An experienced church musician, he was Assistant Director of Music at the Collegiate Church of St Mary, Warwick prior to immigrating to the USA where he spent eight years at Christ’s Church, Rye, NY as Director of Music. Ruaraidh returned to the UK in 2019 as School Organist at Christ’s Hospital where he takes a full part in the busy academic and boarding life of the school and is fortunate to preside over five pipe organs; additionally, he is Musical Director for the Christ’s Hospital Choral Society and committee member of the Horsham and Crawley Organists Association. A graduate of the University of Edinburgh (which he combined with the organ scholarship at St Mary’s Episcopal Cathedral) and a Fellow of the Royal College of Organists, his organ studies were principally with David Hamilton, Michael Harris, Margaret Phillips, and Andrew Fletcher. 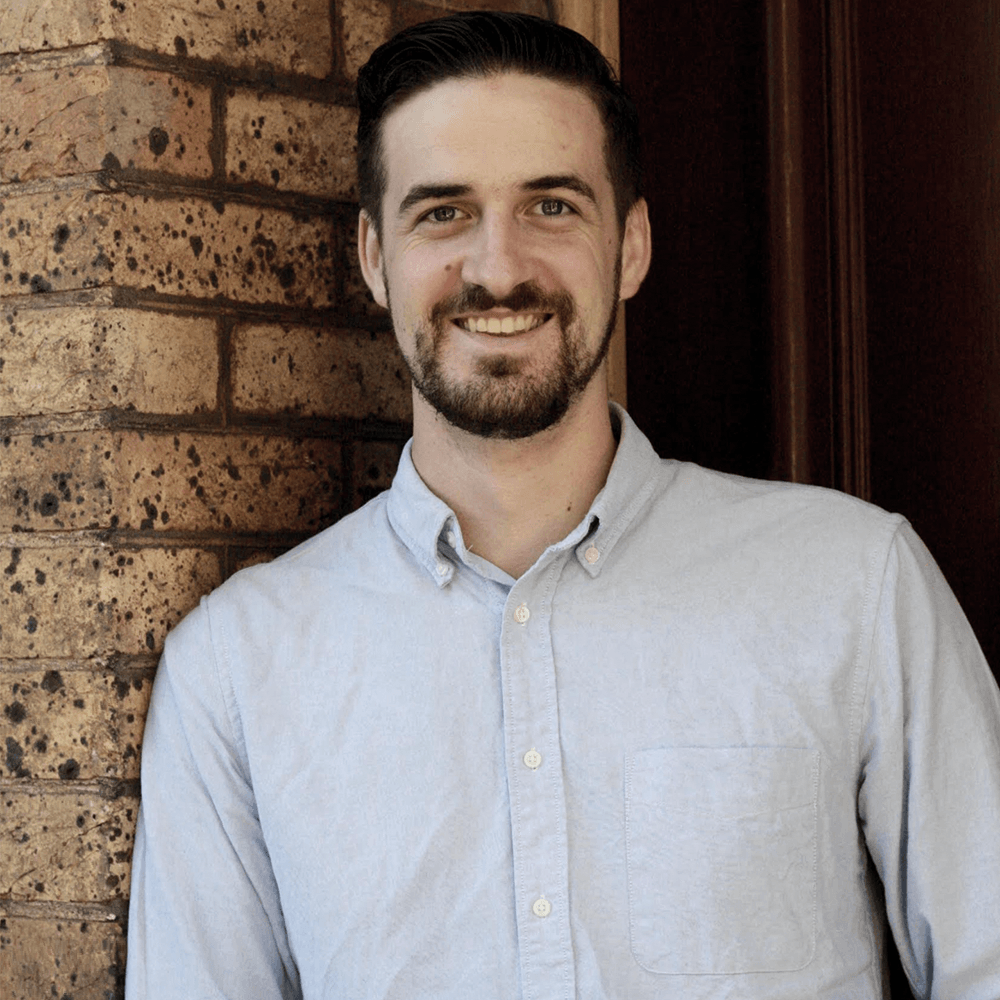 Owen is an Australian singer, conductor, pianist, and composer currently based in Cambridge, UK. Born in Newcastle, NSW, Australia, Owen moved first to Sydney to study Science and Mathematics at the University of Sydney and then to the University of Cambridge where he completed his Master of Music in Choral Studies in 2020. Owen is currently a Lay Clerk with the Choir of King’s College, Cambridge, and has sung as an ensemble member and soloist with many of Australia’s professional groups including The Song Company; the Choir of St James’ Church, King St; Sydney Antiphony; Pinchgut Opera; Cantillation; and Sydney Chamber Choir. Owen has a passion for music education and has worked with several children’s and youth choirs, including the Cambridge-based King’s Junior Voices and Gondwana Choirs, Australia’s national youth choir, as conductor, accompanist, tutor, and operations coordinator. Owen is an award-winning composer, has completed his A.Mus.A in Piano Performance, and has also been an actor, director, and repetiteur for numerous dramatic productions. 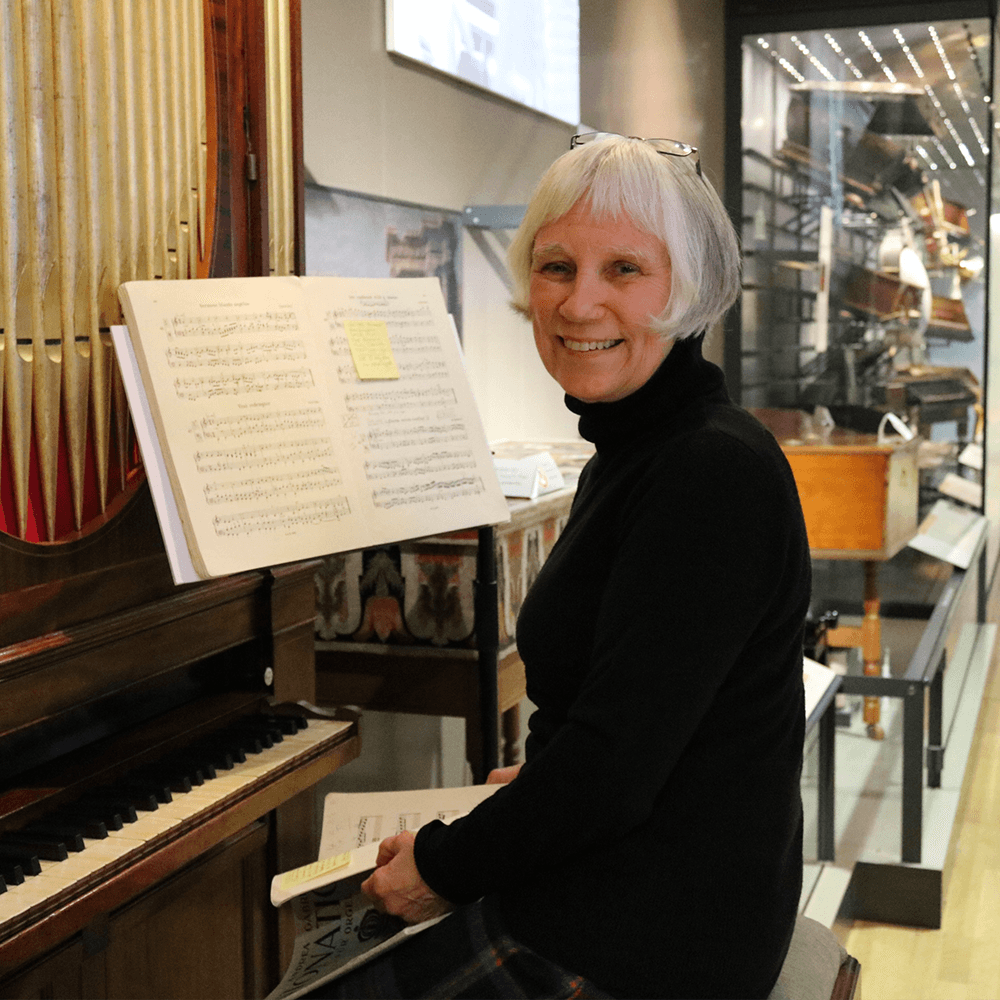 Marilyn Harper has been Organist at Christ’s Chapel since 2000. Following retirement in 2012 from JAGS, she continues to be active as Organ Teacher at JAGS and  a piano and theory teacher at JASSPA. Marilyn is also an Accredited Teacher for the Royal College of Organists. Inspired to learn the organ from early teenage years in Lancashire, her studies continued at the former Royal Manchester College of Music, before she became Organ Scholar at Girton College, Cambridge. Studies were with John Rutter and Dame Gillian Weir. After the restoration of the organ in the chapel in 2009, Marilyn established a Sunday evening series of free recitals, to be resumed post-covid. In middle age, Marilyn took part in master classes in London and Cambridge, has given recitals in the UK and accompanied choirs in Anglican Cathedrals and in Europe. Past honorary posts include Chair of the Southwark and South London Society of Organists and Secretary of the London Organ Concerts Guide. Marilyn is married to Norman. They have two sons, who both flourished in the musical life at St Barnabas.