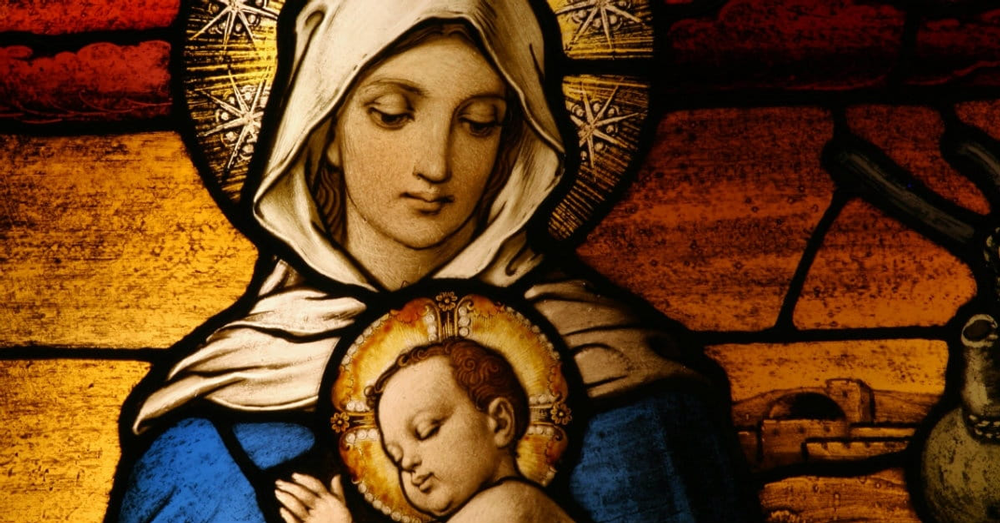 Given the difficulty with using music in church services at the present time, I shall draw up a weekly ‘music list’, drawing on the liturgy to choose one piece of music suitable for each Sunday and major festival. We begin this Sunday with one of my favourite pieces of music. It is a work which means a lot to me personally, and also encapsulates the joy of celebrating Mothering Sunday: Ave Maria, by Robert Parsons.

This is one of several musical initiatives which we will be putting forward over the coming weeks. Watch this space.

Here are the links to the music for this Sunday, firstly a YouTube clip of it being performed by my professional choir, The Sixteen: Click here.

And here, as a bonus, is a performance which I was involved in back in 2004. We had only 5 singers: I sang bass at the start, and jumped up to first alto on page two. Good times. Click here.

Robert Parsons (1535-1572) was composing at a time when the Protestant vs Catholic upheaval was in full swing. The English Reformation was taking place: in 1549 Thomas Cranmer introduced The Book of Common Prayer, which swapped the Latin liturgy for an English one. When Mary Tudor came to power in 1553 the Latin liturgy returned, only to be reverted to English upon the coronation of Elizabeth 1. Today’s work, Ave Maria, is unusual: it is a late work (written during Elizabeth’s reign). but is very much in the Catholic style (long phrases, complex harmonies, and in Latin). As with much of the Catholic output of his contemporary William Byrd, it is possible that Parsons wrote the motet in sympathy with the oppressed Catholic minority, and therefore written for ‘secret’ performance in Catholic homes.

Personally, I look at two factors when deciding how to perform music from Tudor England: harmony and text. The Ave Maria is a very simple prayer, so gives only a few clues. The harmony however, contains plenty of hints. Although the interest, harmonically, is in the lower voices (I have heard this piece described as a “concerto for two altos”), the soprano part holds the key. In the first two lines of text, the soprano sings six phrases, each starting a note higher than the previous; this creates the effect of an ecstatic build.

At “Blessed art thou among women” the texture thins out, and the voices return to the range they started at, creating a much more intimate feel to the music. When the text reaches “…the fruit of thy womb (Jesus)”, the harmony changes to a vibrant D major chord, a musical ray of light shining on Jesus himself. The Amen is one of the most beautiful moments in any Tudor anthem. It uses the same technique as at the start, the music getting higher and higher until the voices land on a euphoric and radiant A major chord.

I can’t think of a better piece of music for Mothering Sunday.